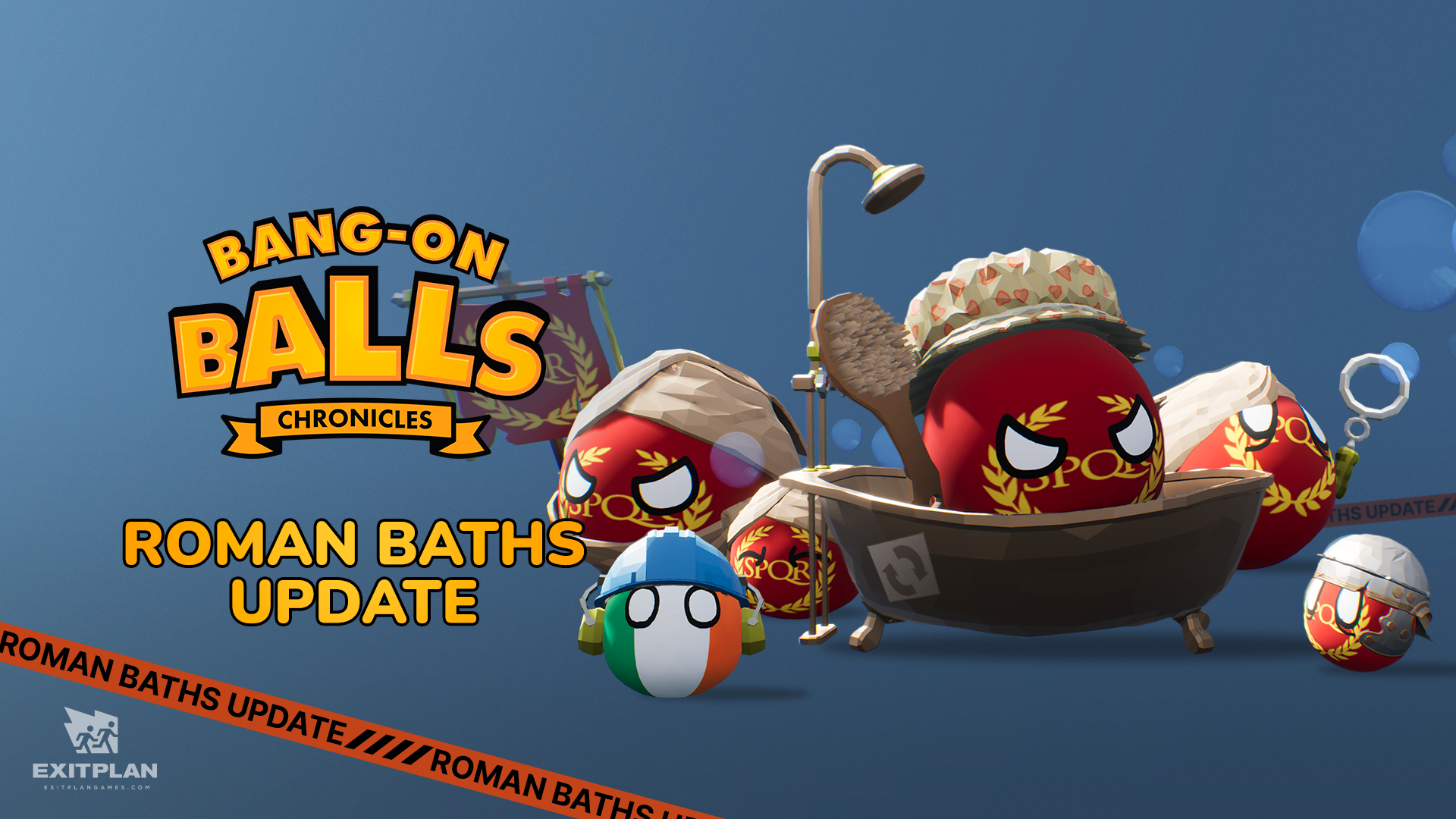 Time for a bubbly update… A new area on the Viking map available now FOR FREE!

Back in early March, when we released Bang-On Balls: Chronicles on Steam, there was one particular location in the first (Viking) map that we had a great idea for, but didn’t have enough time to execute it (we are a very small team after all)! Of course we are super busy with content updates, bug exterminating and working on the next major level, but we still managed to go back to that location, and squeeze a bit more out of this first level. That’s how the Roman Baths Update became a reality! 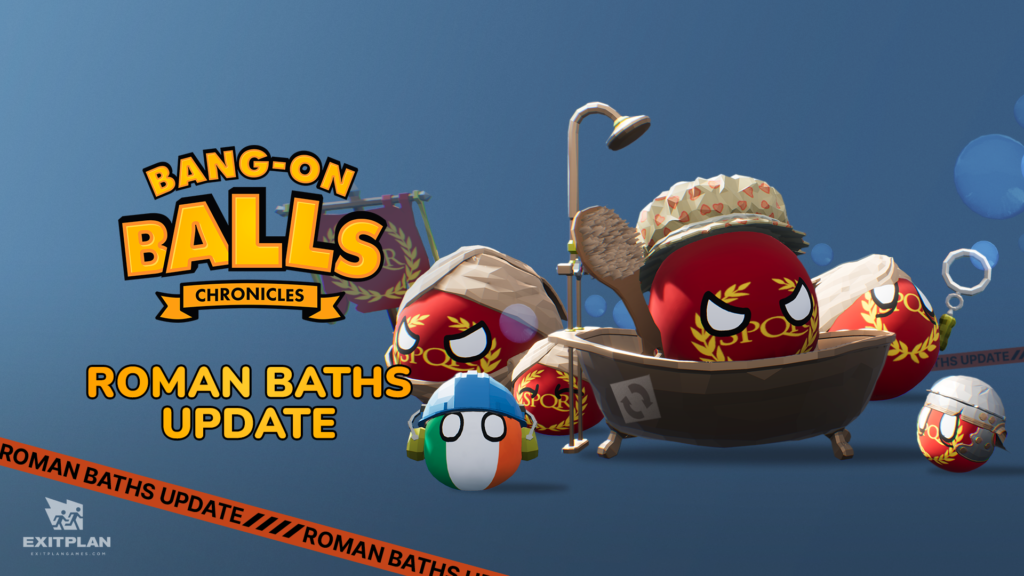 It’s an entirely new and extensive area hidden just below the Roman Ruins, and it is an experienced tailor made for multiplayer, so you’ll need at least two players to enter! Scavenging the Roman Baths you’ll find many new challenges, amazing items, a lot of platforming, and some epic banging wet bubbly fights!

If you love the new update, come and share your thoughts with us on our Discord channel!